Your Browser is not supported

This website is designed to be viewed with most modern browsers. If you are seeing this message then your browser is not fully supported and you should consider upgrading your browser. ( - 0)

Click here to see browser stats and latest versions or go directly to download link by choosing your favourite browser above.

A bit of History 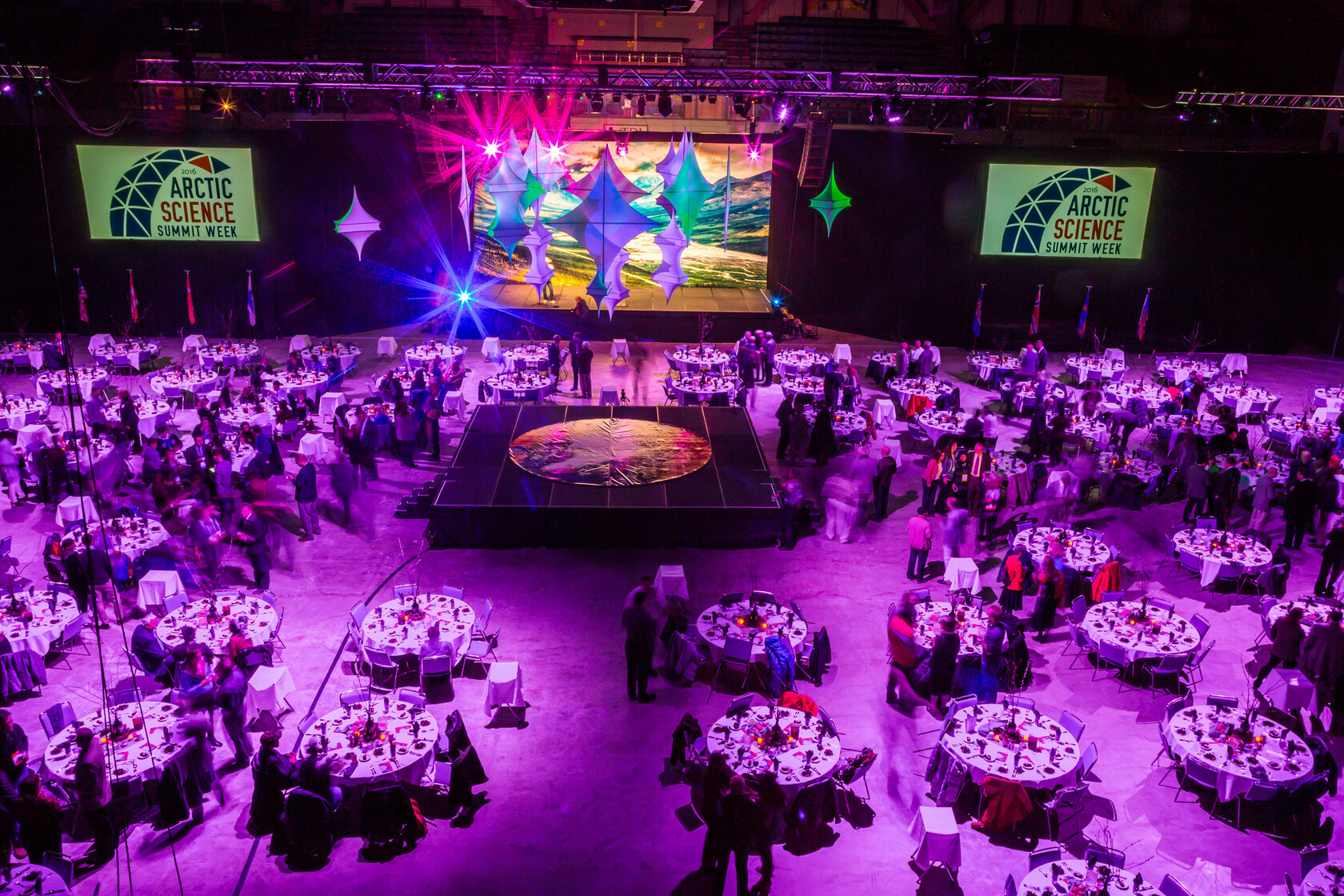 The first Arctic Science Summit Week (ASSW), organized by IASC was held in Tromsø, Norway in 1999. It was the former Secretary of IASC, Odd Rogne, who proposed the idea of organizing an event that would bring together Arctic researchers and Arctic partner organizations. During the years leading up to the formation of the ASSW, several Arctic organizations existed; however, there was little or no formal collaboration between them. A few members within the organization tried to coordinate informal agreements to attend meetings held by each other´s organizations; however, this proved to be difficult to execute. Factors such as travel expenses and long distances between meeting locations impeded attendance. As a solution, Odd Rogne decided to invite a few Arctic organizations to hold their annual meetings during the same week and in one location. The IASC Executive Committee took to this suggestion immediately, and the first ASSW became a reality.

From the outset, the central purpose of ASSW has been to provide opportunities for international coordination, collaboration and cooperation in all areas of Arctic science. Furthermore, ASSW has served as an arena for host countries to offer an insight into their own Arctic research. In the original IASC handbook it was stated that IASC should “….achieve its mission and provide additional value by: providing a forum in which other arctic science organizations may join in such effort.” It can be stated, without a doubt, that IASC has effectively accomplished this through partnering with other organizations to create ASSW. Starting with a few organizations in Norway in 1999, the ASSW continued to attract more groups. Today, the membership of the ASSW International Coordination Group (ICG) includes IASC, the EPB, PAG, FARO, the University of the Arctic (UArctic) and the Ny-Ålesund Science Managers Committee (NySMAC) all which routinely hold their annual meetings during the ASSW. Several other organizations, including the International Arctic Social Sciences Association (IASSA), the International Permafrost Association (IPA), the Association of Polar Early Career Scientists (APECS) and some of the Arctic Council´s Working Groups occasionally use the ASSW for their meetings as well.

Since 1999, ASSWs have been held in the following locations:

You can set your consent preferences by reviewing the options below.

Necessary for this site to function properly, authenticating logins, for instance. You can only disable essential cookies via browser settings.

Provide information about how this site is being used so we can improve your experience. Data captured is aggregated and anonymized.

We use some social sharing plugins, to allow you to share certain pages of our website on social media. These plugins place cookies so that you can correctly view how many times a page has been shared.